The Role of Hydroxy Propyl Methyl Cellulose in Wet-mixed Mortar

The role of Hydroxy Propyl Methyl Cellulose in wet-mixed mortar

1. The wet mixed mortar is cement, fine aggregate, additives and water, and various components are determined according to the performance. After measuring the mixing in a certain proportion at the mixing station, the mixture is transported to the place of use with a mixing truck and placed in a special container for storage, and the wet mixture is used within the specified time.

3. The important role of hydroxypropyl methylcellulose HPMC in wet-mixed mortar is mainly manifested in three aspects, one is its excellent water retention performance, the other is its influence on the consistency and thixotropy of wet-mix mortar, and the third is its interaction with cement. effect. Cellulose ether has a good water retention effect. It depends on the water absorption of the base layer, the composition of the mortar, the thickness of the mortar, the water demand of the mortar and the setting time of the solidified material. The higher the transparency of hydroxypropyl methylcellulose, the better the water retention.

4. Factors affecting the water retention of wet-mixed mortar include cellulose ether viscosity, addition amount, particle fineness and use temperature. The greater the viscosity of the cellulose ether, the better the water retention. Viscosity is an important parameter of HPMC performance. For the same product, the viscosity results measured by different methods are very different, and some are even twice the difference. Therefore, when comparing the viscosity, it must be carried out between the same test methods, including temperature, rotor and so on. 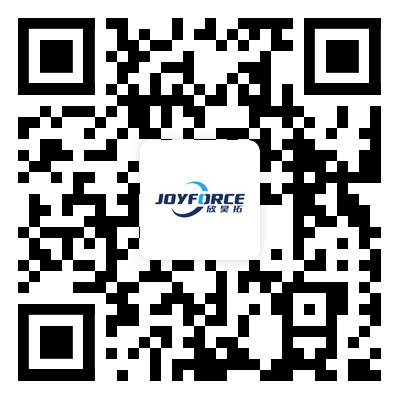